Patricia and Tommy  met the modern way, through online dating. Although, they like to think it is more interesting and fun to tell ridiculous stories when people ask. Tommy planned a romantic proposal in the picturesque canals of Venice. He was prepared to get down on one knee and pop the big question on the Gondola, while two of their closest friends were armed and ready with cameras. However, the waters weren’t quite as calm as he had planned and he worried that if he got on one knee the boat would just tip over and throw them overboard. Instead he removed the ring and held it in front of Patricia. At first, she didn’t even notice! He bumped her hand with it to get her to look down and in the moment, she spotted it she went into a fit of laughter in utter disbelief that this was actually happening. Nervous Tommy forgot to ask her the big question before sliding the ring on her finger! He jokes that it’s too late for her to say no now!

The beautiful couple wanted their special day to be a relaxed affair, where their guests could let down their hair and enjoy their time. That’s why they went with an open planned arrangement for the venue. This stunning Bali destination wedding features tonnes of light wood, Indonesian vases, carved coconuts, banana leaves, lush and rich greenery, subtle florals, donut stands and a breathtaking blush pink flower wall for the photo booth.

View their wedding video below. 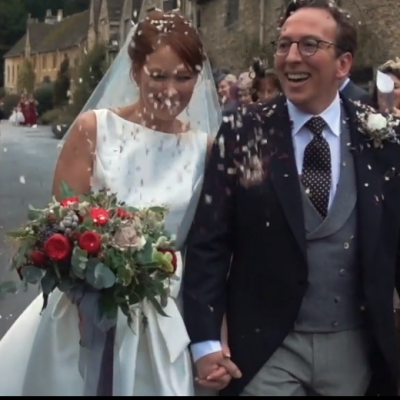 This Video Will Melt Your Heart 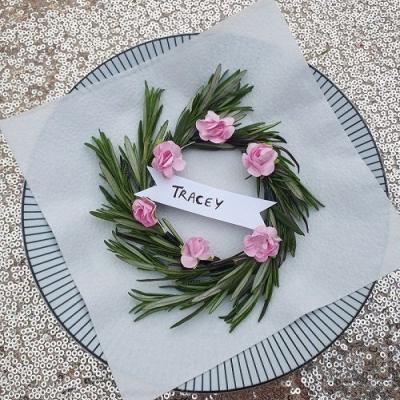 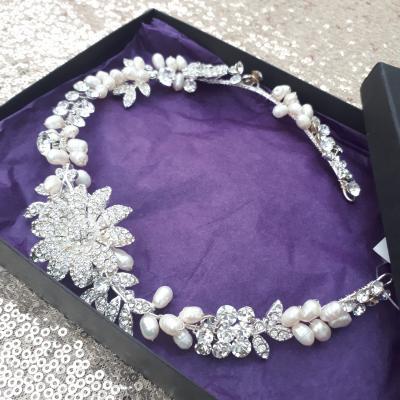