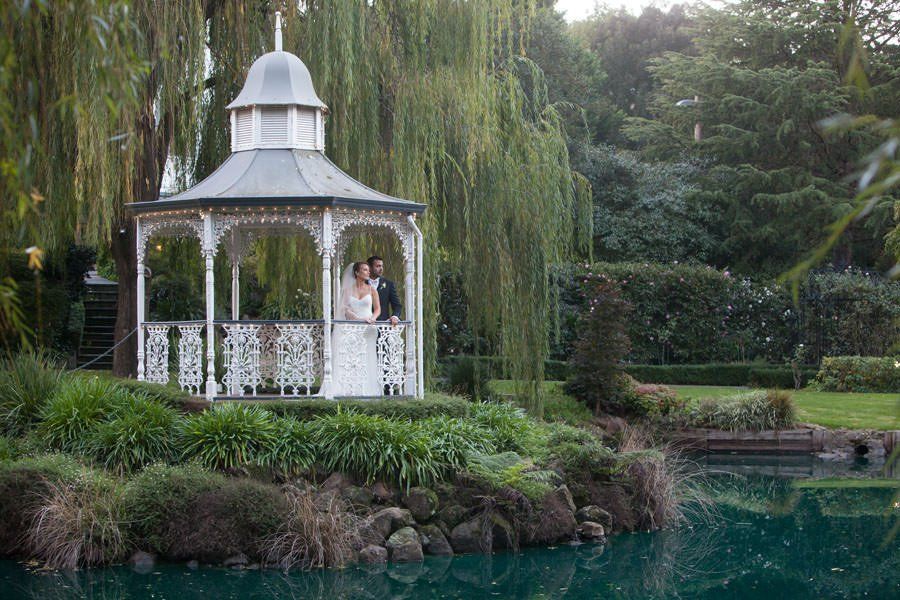 The couple’s engagement story began when Aneta was 15 when they met at an underage disco at school, but they didn’t get together until they were in the twenties. Christopher created such a sweet and intimate proposal, as he surprised her with romantic flower petals he prepared to spell out “Will you marry me?”.

The couple’s beautiful romance is reflected in their timeless and minimalistic wedding. Aneta kept the wedding simple and modest with the classic colour palette of creamy ivory and rich greenery. 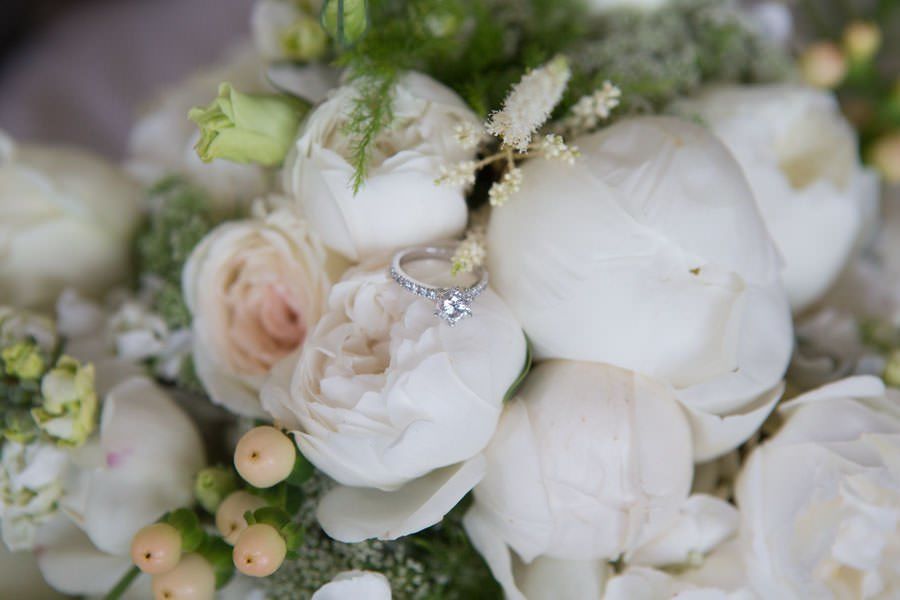 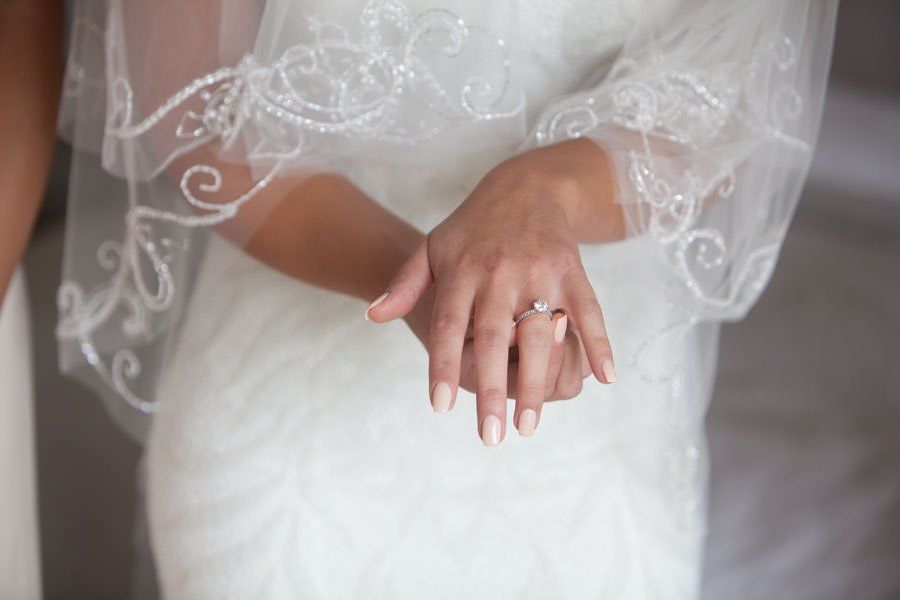 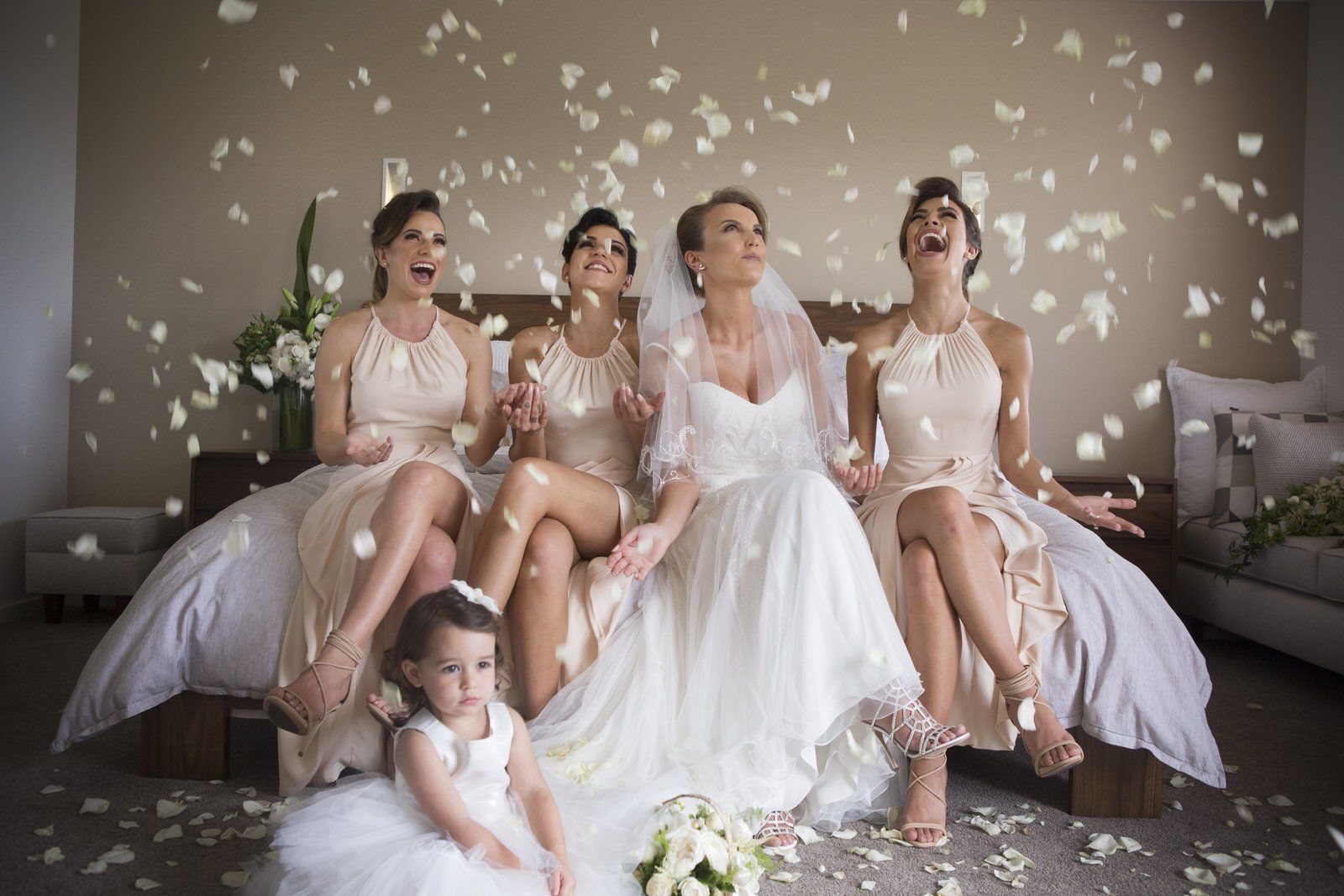 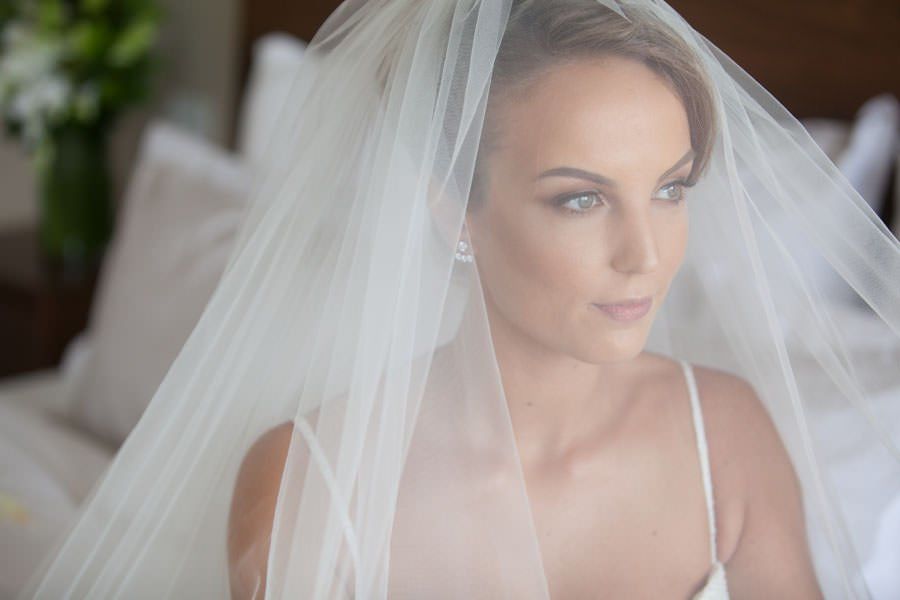 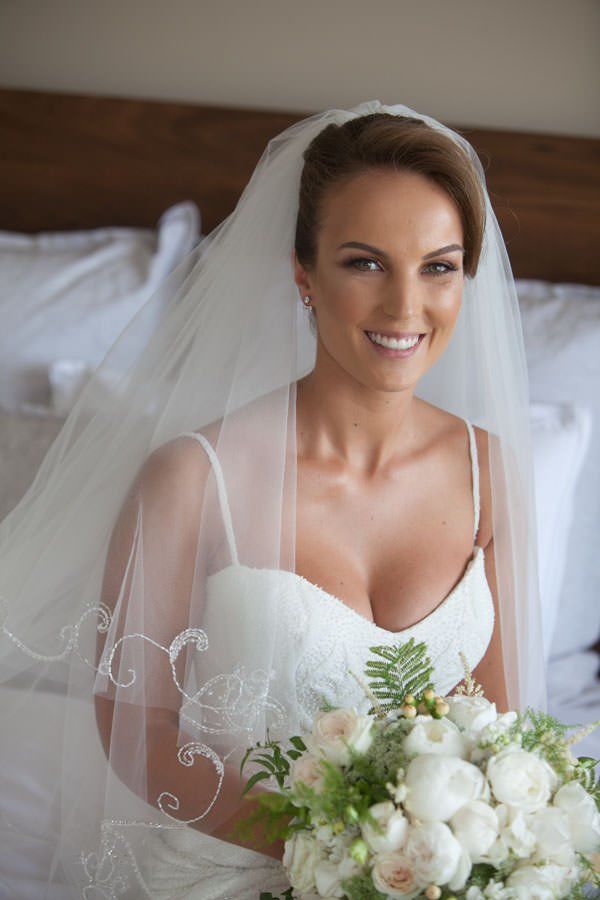 It wasn’t until their 10-year high school reunion that their love truly blossomed. From there, the romance remained alive and strong, with Aaron proposing to Victoria in front of her favorite brand, Tiffany’s. A classic styled wedding filled with a vibrant colour palette and astounding architecture followed. The couple were even serenaded by professional operatic singers during their reception, in which she says “brought the … READ MORE

Sammy & Mikee are both dancers and met at a dance battle … sounds like a good Rom-com movie right?
Mikee proposed to the love of his life in Rome while their friends were taking a photo of them, at the top of a building that overlooked the entire city. The couple recently celebrated late into the night at the Rydges (Brisbane, Australia) and treated their guests with a dance battle performance choreographed by the groom as their … READ MORE 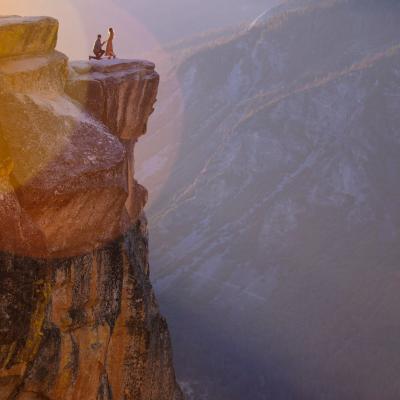 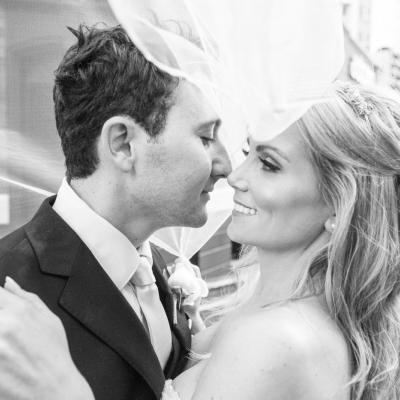 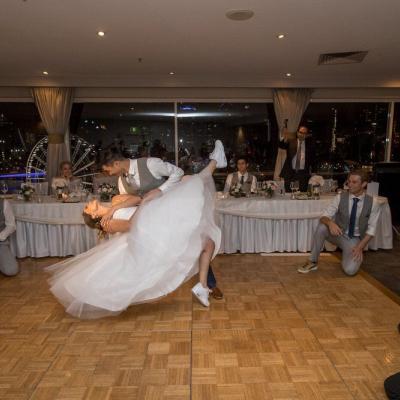