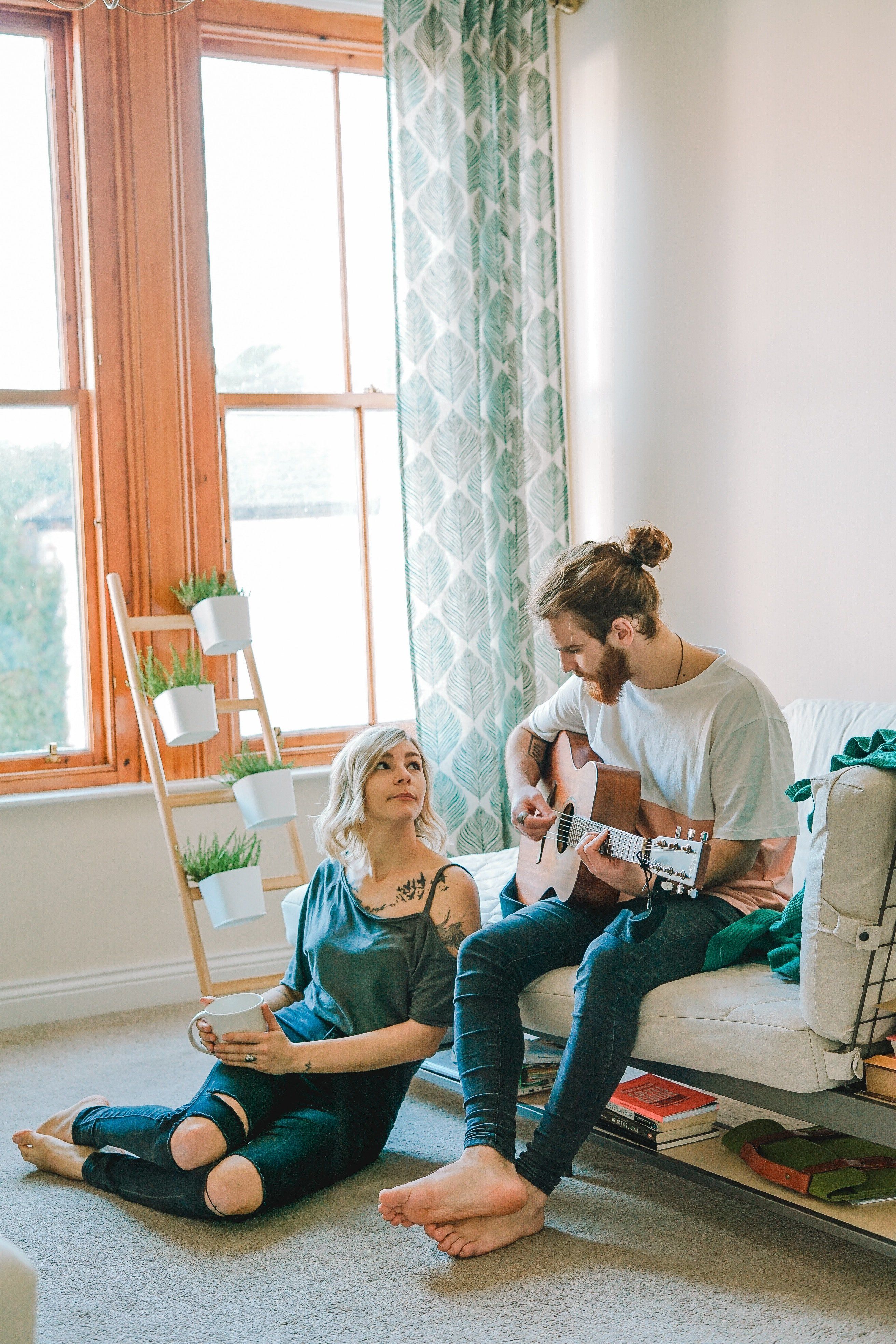 There are a few things you should know before getting married and so, we’ve compiled a list for you.

#1 Your new name takes time getting used to

Much like when a new year swings round and you spend most of January writing the date for the previous year, if you think about it, you’ve only been used to that for a year, imagine suddenly changing something you’ve been used to your whole life? It’s going to take some getting used to, that’s for sure!

If you’ve got a mother or sister in law from hell, ask yourself if you’re going to be able to put up with them for a lifetime. Surprisingly, a lot of couples are on the brink of breakdown because of issues with the in laws instead of issues between themselves so ask yourself how you would handle difficult in laws so you are better equip to deal with them in the future.

#3 Getting all the official documents changed over is stressful

With the excitement of getting married, I bet you didn’t think you’d have to sit down afterwards filling out and sending off official documents but take our advice, it’s better to get this done sooner rather than later. There’s lots that needs to be changed from driving licenses, passports, pensions and bank cards. Do it now so you can just relax later.

After all, you’re human. Just because you’re married doesn’t mean you’ll live happily ever after, even though this would be a nice ideology. Marriage is a constant work in progress, you will disagree over things but it’s overcoming these things together as a couple which will make you stronger.

8 Things You Didn’t Know You Needed

#5 You’ll sometimes take each other for granted

Once you’ve been married for a number of years, it’s easy to take your other half for granted. Our top tip would be to holiday frequently and participate in activities that help reconnect you on a deeper level.

#6 Life will be exactly the same

Yes, you’re married, yes, your name is different but fundamentally, you’re going to return to the same lives you led before. Embrace all life’s stresses, support each other through hardships, forgive each other quickly, remember no one’s perfect and understand that marriage is a constant work in progress but if you can endure all that life has to throw at you, you’ll be happier and stronger in the long run.

So, here are the things you should know before getting married. If you have any other advice, please feel free to comment below. We’d love to hear from you! How To Write Your Own Wedding Vows 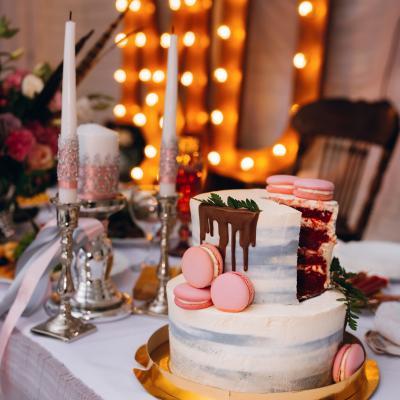 How To Plan A Wedding Rehearsal What Is A Wedding Rehearsal