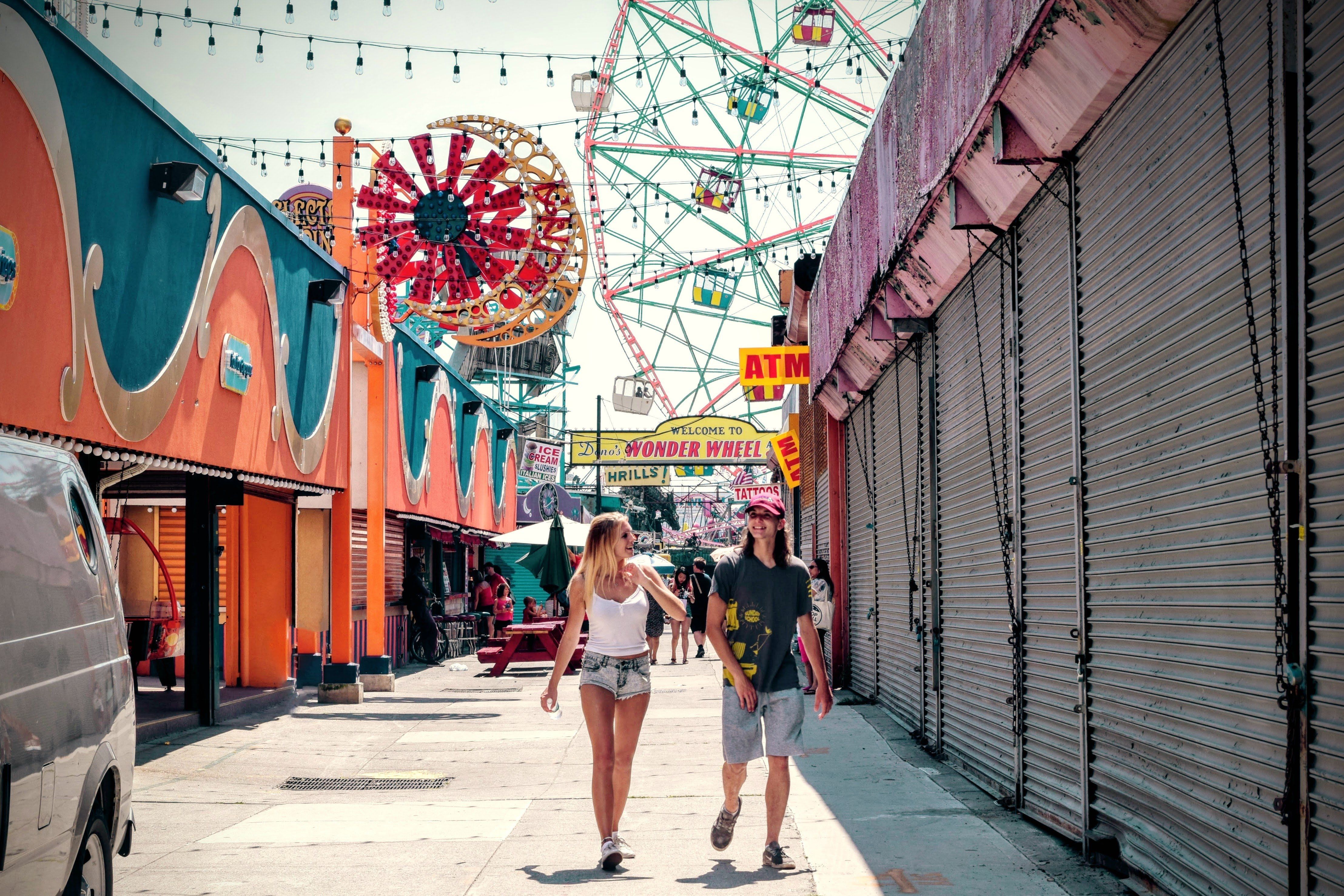 Here at Fund Your Wedding, we absolutely love hearing your engagement stories. This music festival proposal is up there with our most unique proposal ideas.

My fiancé proposed at a music festival last September. We were camped next to a group of ladies on a hen party and we were just joking around saying that would be our style of hen party / stag do. Later that evening, he asked me to close my eyes because he had a present for me which I was hoping would be chocolate but when I opened my eyes he was down on one knee and said “Do you want to make it our thing?” I nearly fainted into our camp stove! I just bought my wedding dress last week and we are planning our big day for next September (a year on).

It wasn’t until their 10-year high school reunion that their love truly blossomed. From there, the romance remained alive and strong, with Aaron proposing to Victoria in front of her favorite brand, Tiffany’s. A classic styled wedding filled with a vibrant colour palette and astounding architecture followed. The couple were even serenaded by professional operatic singers during their reception, in which she says “brought the … READ MORE

Sammy & Mikee are both dancers and met at a dance battle … sounds like a good Rom-com movie right?
Mikee proposed to the love of his life in Rome while their friends were taking a photo of them, at the top of a building that overlooked the entire city. The couple recently celebrated late into the night at the Rydges (Brisbane, Australia) and treated their guests with a dance battle performance choreographed by the groom as their … READ MORE 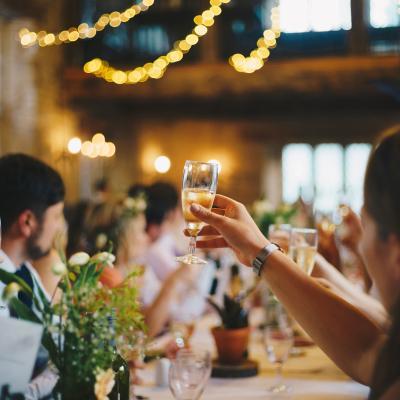 How To Keep Wedding Guests Happy 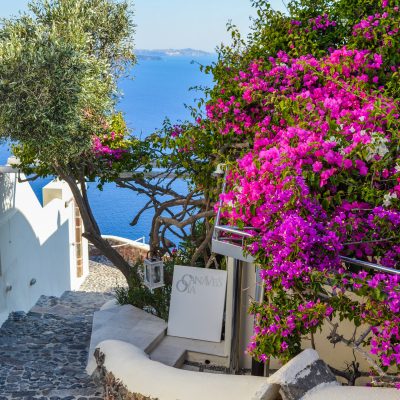